the egg of fys on the world of orrison 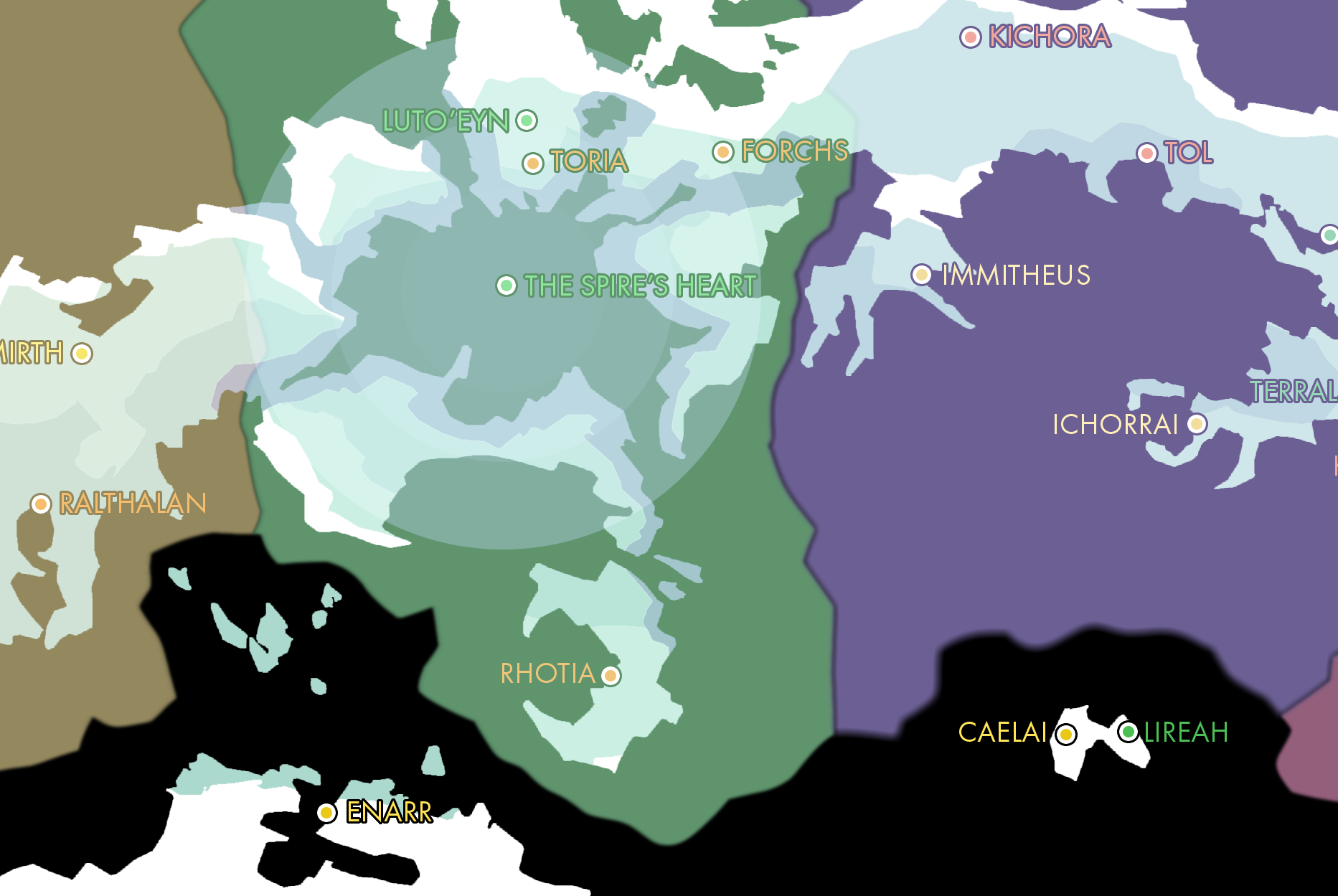 The southern part of the world is called The Egg. It is largely an ice cap, permanently frozen and sometimes shifting throughout the year.

Lireah is the name of the library that was tended by the Archivist. Access has been lost to that stronghold, and the current library is temporarily in Ichorrai. Lost information is said to be still preserved there behind its walls.

To be a librarian is a high honor-- they not only preserve information for future generations, but teach and raise children.